Keep up on the latest news and get exclusive coupons from Rainy Day Girl Designs!

The Flower Next To You 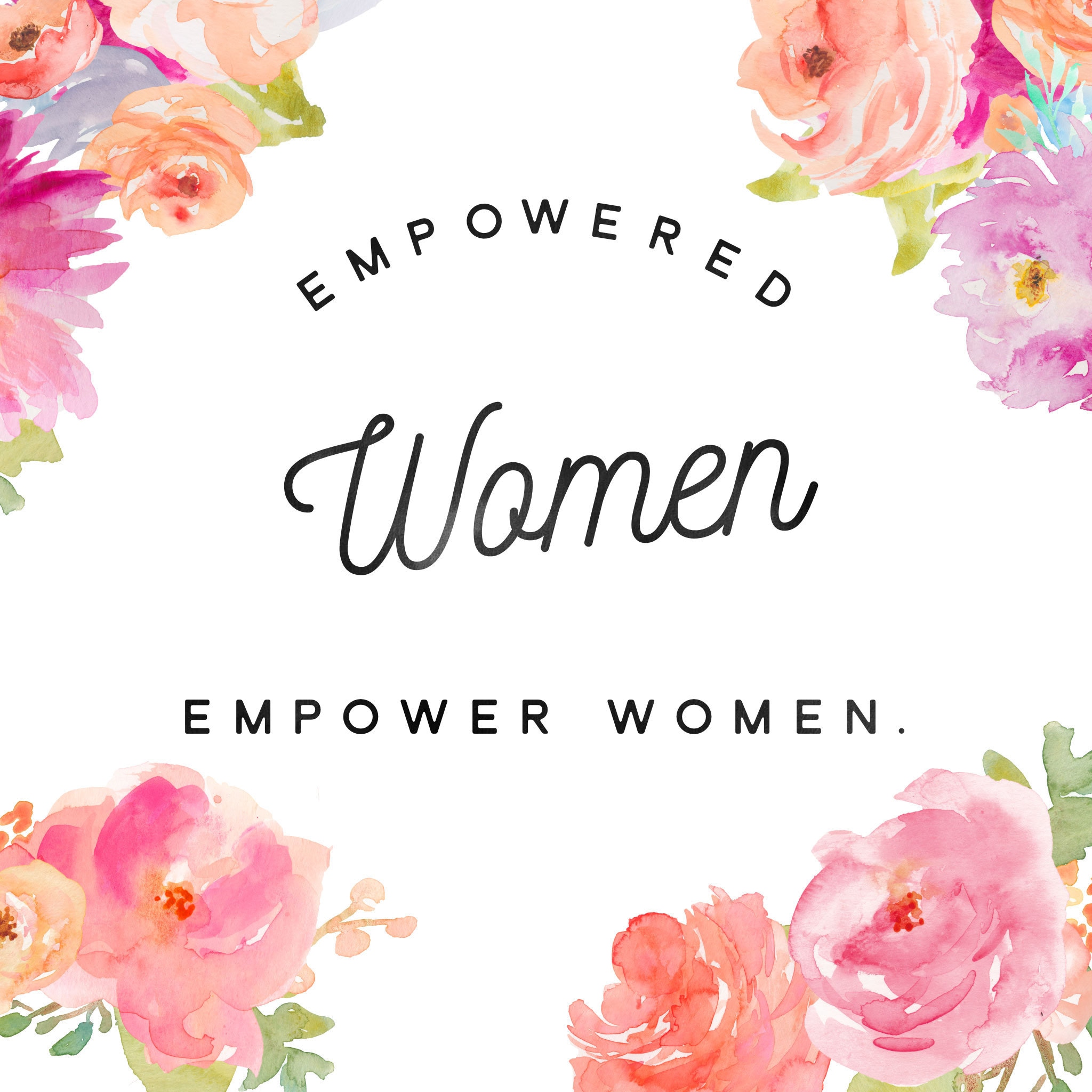 About two years ago my mom shared a picture of the quote "Empowered women empower other women," on Facebook. She tagged me in it because she's my mom, she believes in me and because she's just plain awesome.

The words struck me because I have always been raised to know that I have just as much of a voice as anyone else. I have always believed that everyone is deserving of big dreams.

It wasn't until I started Rainy Day Girl Designs though that I realized just how much power we have to impact the women around us, specifically as women business owners.

I've been shown a great deal of kindness and opportunity at the hands of fellow women entrepreneurs, but I've also experienced the competition between women. I believe the competition is usually born out of feeling like we need to protect ourselves and what we've built.

One of the worst experiences I've had was just a couple weeks into starting RDGD. I direct messaged a fellow maker. She was someone I respected (and still do regardless of this interaction) and she was also someone I had been a customer of. To put it into context, we weren't close, but I also wasn't a complete stranger. I incorrectly assumed simply because we were both female, she might be willing to help a newbie out. Let me be perfectly clear; my products were not and are not in competition with hers. Our products are in completely different spaces. I was not asking for proprietary knowledge of her business or her products.

I simply asked if she would be willing to sit down and have a cup of coffee with me so I could ask her about how it works to have your designs carried in boutiques. This was a request for general knowledge. I wanted to know the etiquette behind that relationship. What is expected of me as the maker? What should I expect of the business owner? What are other terms considered standard in our area in these contracts?

My goal from the beginning was to have my earrings carried by a local boutique when I was ready and I, being the planner that I am, wanted to be prepared for what kind of terms might be asked of me. These aren't exactly things you can find readily available on Google.

Now, maybe she never got my message. It's certainly a possibility. I never pursued it further because it took some of my naivety away. Honestly in my gut I believe she didn't want to talk to me. Maybe she didn't have the time. Maybe my ask was too bold or maybe it was offensive to her. Maybe she saw me as competition when I didn't. Either way, this experience really opened my eyes. I learned that not every woman may want other women to succeed along with them.

Thankfully, I've had many more experiences that have been positive with female entrepreneurs. One of which has resulted in pretty great friendship that I never expected.

Recently, I again reached out to another fellow maker regarding her website. I was ready to pull the trigger on launching my website through this platform, but I just needed a little feedback from someone using it. I asked the maker about her opinion and she was more than happy to share it, even going as far as to offer to help me if I had more questions. It was refreshing and, in our conversation, we discovered we would be able to meet in person at an upcoming show we were both scheduled to be at.

I hope to repay the kindness these women have bestowed upon me. I hope to do my best to keep empowering other women around me. So, if you have questions about how to do something you want to accomplish in your business reach out to me. I'm not saying I'm an expert, but I will absolutely share what I've learned, my opinions on tools I've used, or just be a sounding board if you need it. And I'm not perfect. I'm not trying to throw stones on an obviously glass house. I'm simply trying to bring some awareness to the way women treat other women, especially in business. 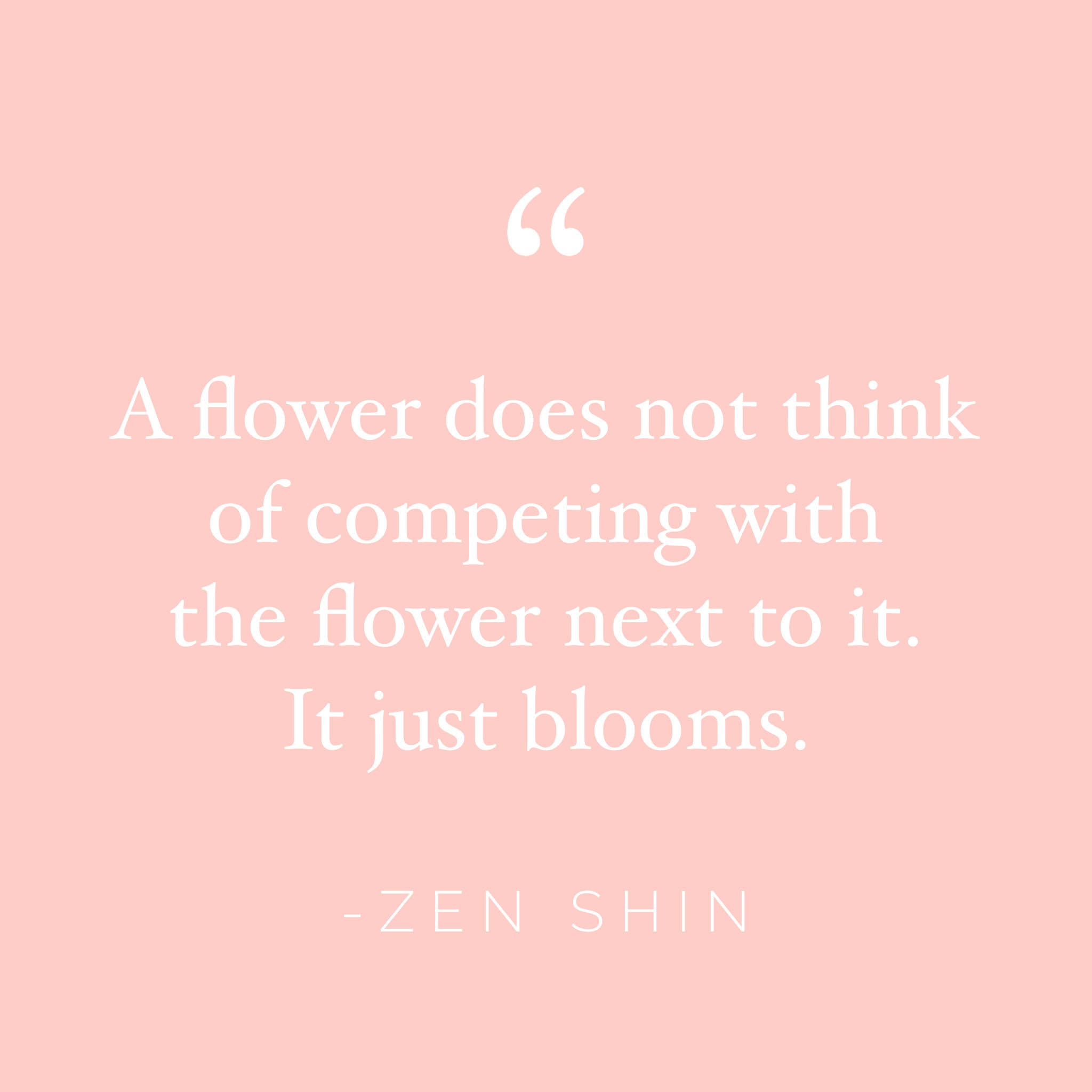